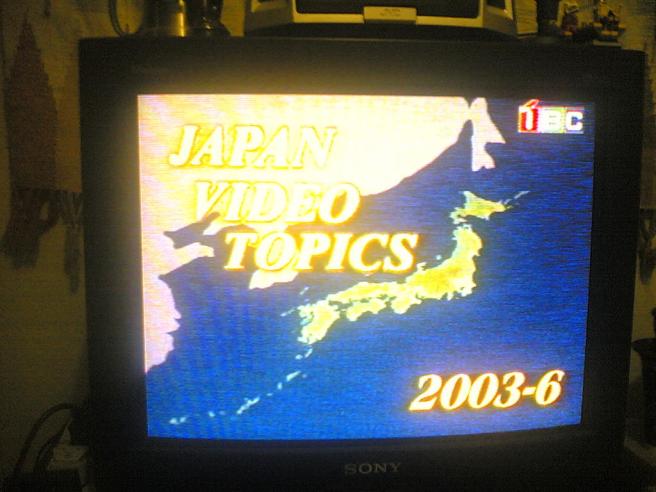 Ricky Baizas remembers “Japan Video Topics”, that TV show in IBC 13 that featured short documentaries about Japanese culture. The word, “prefecture”, was often heard in the voice over. “Here, at the Takagura prefecture…”

These features would air either in the early afternoon or as fillers between shows. They are perfectly shot and impeccably written and gave you the impression that Japan is very clean and orderly. The monotonous voice over can get hypnotic and one could find themselves glued to the screen for almost an hour learning about bonsai trees or tea ceremonies.

It’s a wonder how many of these were produced since they never seem to run out of episodes. There’s always something new. One would often get peeved when the show ends because you wish that they went on forever.

4 thoughts on “Big In Japan”

Email rcbaizas@gmail.com and I'll feature your fond memories on this blog.